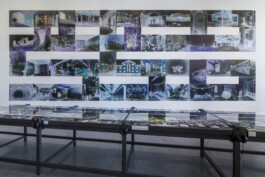 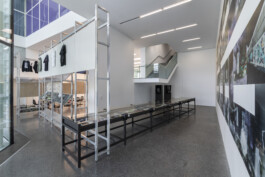 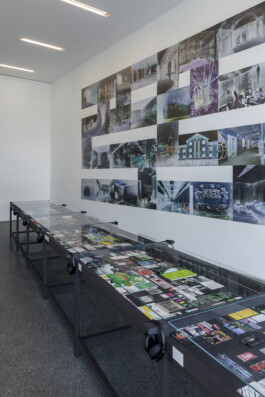 TECHNO is the first instalment of TECHNO HUMANITIES, a long-term program involving all spaces, aspects and members of the institution.
Assembling themes emerging from confrontations between humanity, ecology, technology and economy, TECHNO comprises an international group show that occupy the entire Museion building, a public program, a day rave and the TECHNO Reader — an anthology of commissioned critical texts on techno and globalisation.

Articulated through three themes — Freedom, Compression and Exhaustion — the exhibition puts the techno experience center stage, adopting it as a lens through which to capture a contemporary human condition and social order. Museion invites an international group of artists, thinkers and producers to explore how cultural phenomena related to techno have become interlaced with the ways we experience our identities today.

Pairing the mainstreaming of techno in the mid 1980’s with processes geopolitical and economic advancements at the time, TECHNO considers the musical genre outside of its subcultural definition. The on-going pandemic has become a striking metaphor for globalization, while also casting a new light on the multi-billion-dollar industry of techno music, revealing comparable aspects of systemic injustice, exploitation and neglect. TECHNO can be seen as a call to action to break up the status-quo and exposing social change. 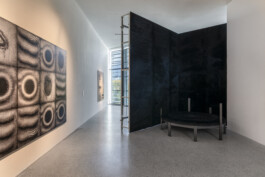 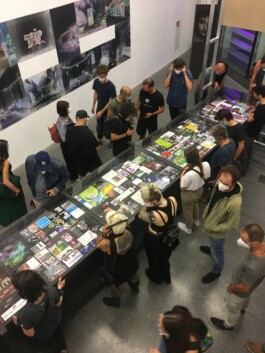 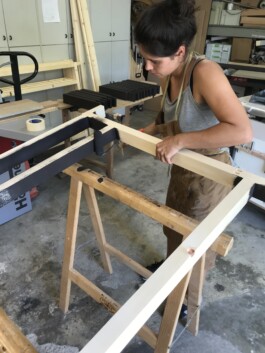 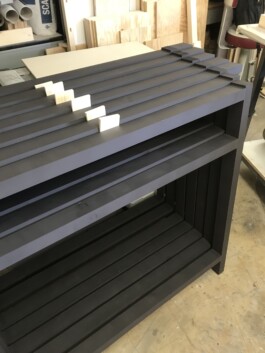 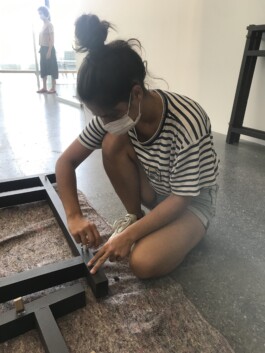 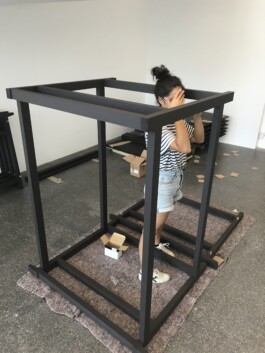 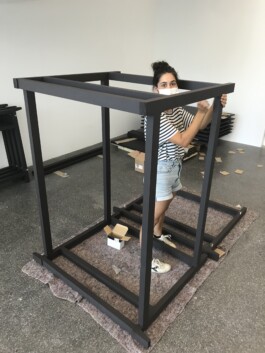 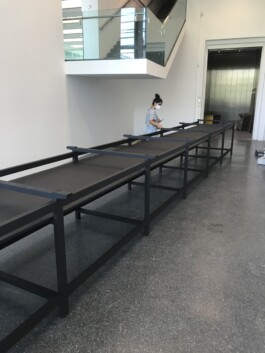 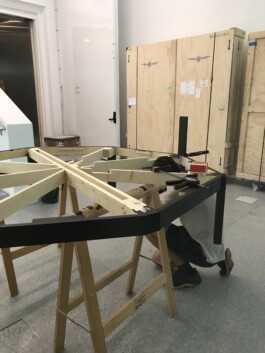 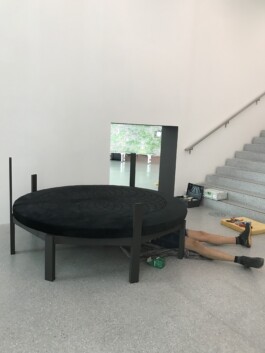 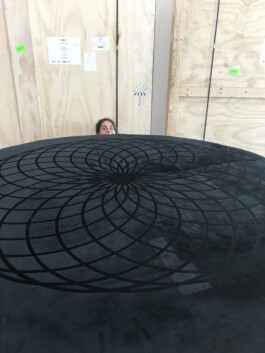 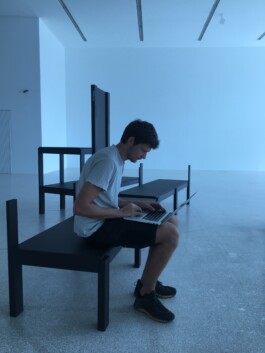 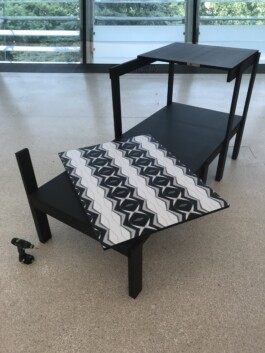 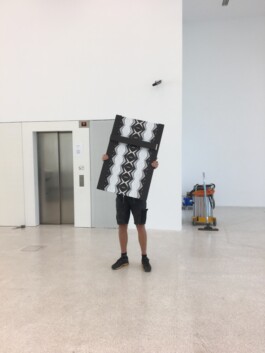 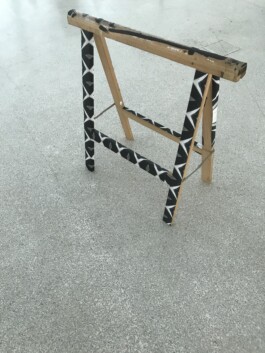